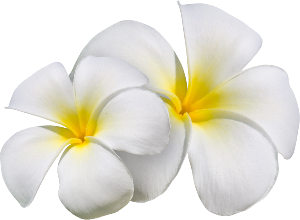 Biocapitalism is an economic model built on making new commodities from existing forms of life and has fundamentally changed how we understand the boundaries between nature/culture and human/nonhuman. Plans were hatched to create massive DNA databanks, linking the health records of entire populations with their DNA, identifying supposed disease genes,and developing personalized forms of medicine based on genetic analysis. In the media hype that surrounded the Human Genome Project, new forms of genetic determinism suffused popular culture, and our genes were held to be responsible for everything from individual human beings’ irresponsible behavior to broader social phenomena.